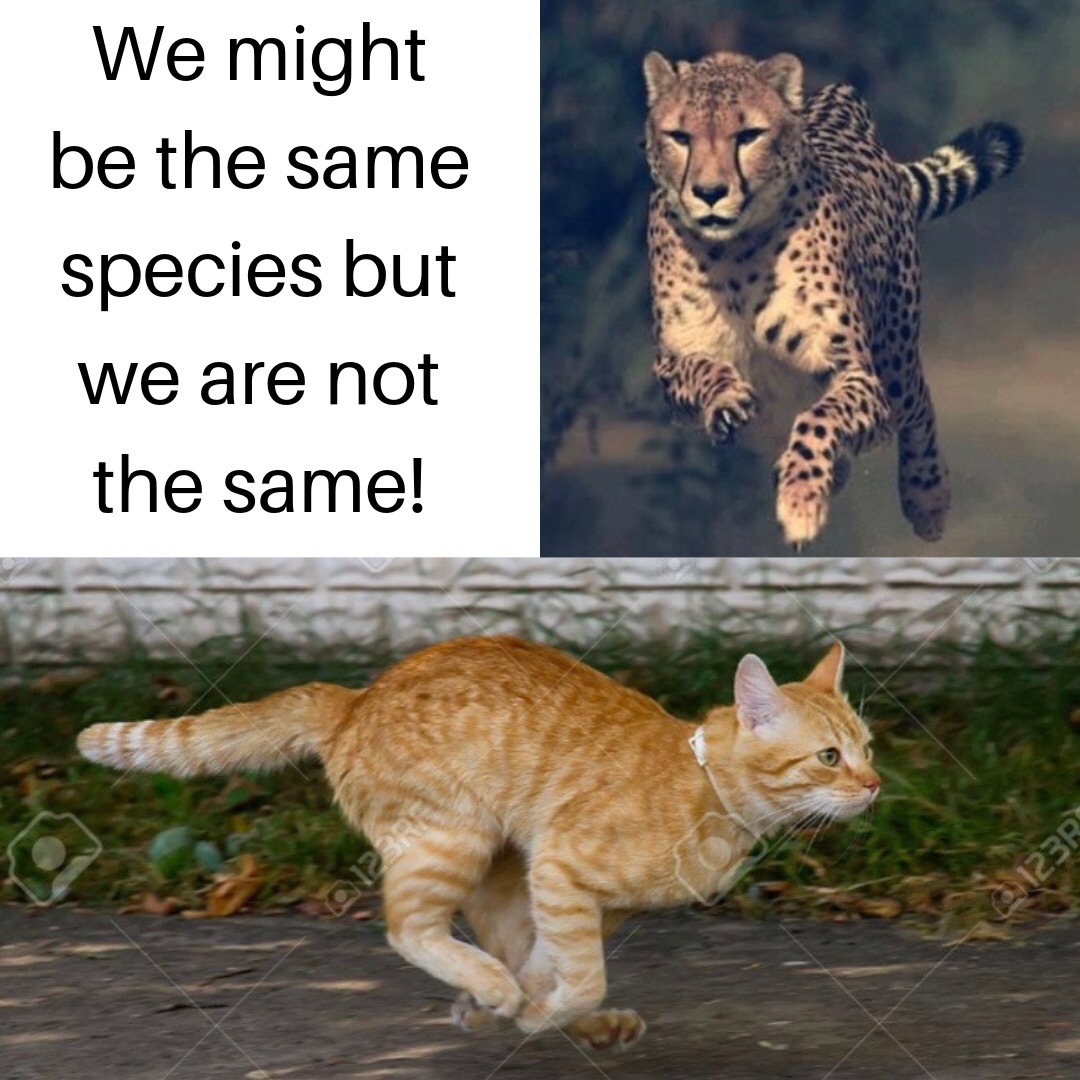 We’re coming to the end of Year 11 for my number 2 son, Morgan, already! How did that happen? It only feels like yesterday he was starting school!

Wow, what a journey he’s been on. Diagnosed with the life limiting condition Cystic Fibrosis (CF), at the age of one, followed by an ADHD, dyslexia and disgraphia diagnosis on his seventh birthday, it’s fair to say it’s not been easy for him.

School life has been a bumpy journey and that’s mainly because of our autocratic, inflexable education system.

By the time Morgan was six years old he absolutely hated himself, he couldn’t control his impulsivity and knew his behaviour was inappropriate. People saw an irritating, cocky, fearless boy, who appeared to be full of confidence – he wasn’t one to hold back and certainly spoke his mind! However, underneath that bravado was a kind, caring, clever, yet insecure little boy who felt like the world hated him! Leaving him with absolutely no self-esteem!

He was desperate to change, constantly asking me to fix him and crying out for people to just understand him. To watch your own child go through such trauma is heart breaking.

We came to the decision to give him medication – yep, that taboo word – Ritalin!

For us it was a no brainer! Morgan was taking multiple tablets everyday just to stay alive (due to his CF), so what was one more? And that ’one more’ which maybe would give him the happiness he was so desperately seeking.

Well thank goodness we did! What a difference it made! The school which had only seen a naughty little boy, were absolutely gobsmacked with the change in him, which happened literally over night.

From that moment primary school became a breeze. Not because he could suddenly sit down for long periods of time and do his work, because he absolutely, still couldn’t, but the impulsively was significantly reduced and it had given him the time to think about his response before he acted.

Morgan changed primary schools when we moved to Cornwall which was a successful transition thanks to kind, understanding teachers at a small village school.

Sadly this wasn’t the same story when it came to secondary school.

With too many different teachers in one day and over a thousand pupils, Morgan became a number. A complex number who didn’t fit neatly into their production line.

With hormones changing and school breaking down we decided to take Morgan off the Ritalin. It had done its job, Morgan, now older, could control his impulsivity, so it no longer served its purpose. Medication could not change the school system!

Morgan’s anxiety around school rose and consequently his behaviour and the all important self-esteem and self-worth deteriorated, until eventually after three and a half years of what must have felt like torture, he simply refused to go.

But here’s to a happy ending! Morgan left school early and started a pre 16 course at college with the support of a fabulous one to one assistant and has excelled!

Morgan is currently taking his English and Maths GCSE’s along with a B-tech in sport.

Will he pass his English and Maths this month? Well quite frankly I don’t care if he does or not! Does he deserve to? 100% yes! But, a GCSE does not define a person. Morgan has had a successful year in college and mentally is now a completely different person!

Morgan will be successful in the real world because he is a kind, funny, innovative and personable human being! And thankfully and more importantly he is still here to tell the tell! I hear of so many young people that have been beaten by our inflexible, autocratic system especially at this time of year!

Don’t get me wrong, school can be a successful place for millions of children but that does not make it the right place for everyone!

We are all human! But we are not all the same!

If school is not working, find another way!

If your school is telling you, ”this is the most important time of your life” and ”your GCSE’s are the key to your future” then they are talking utter shit!

YOU, are the key to your own future! A happy, kind, innovative person who can interact with other people in society is the MOST important thing in life! 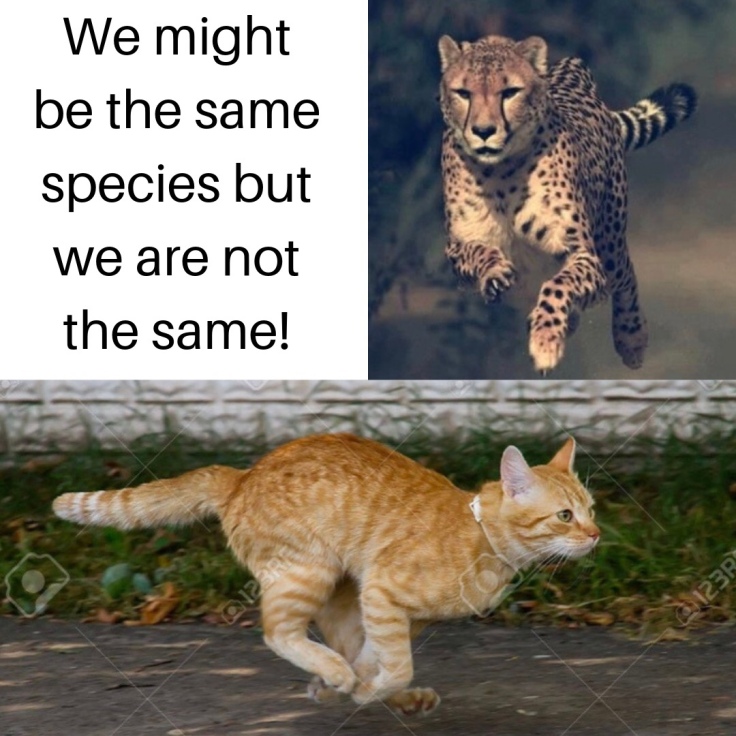 One thought on “Why exam season in our house has been a breeze.”