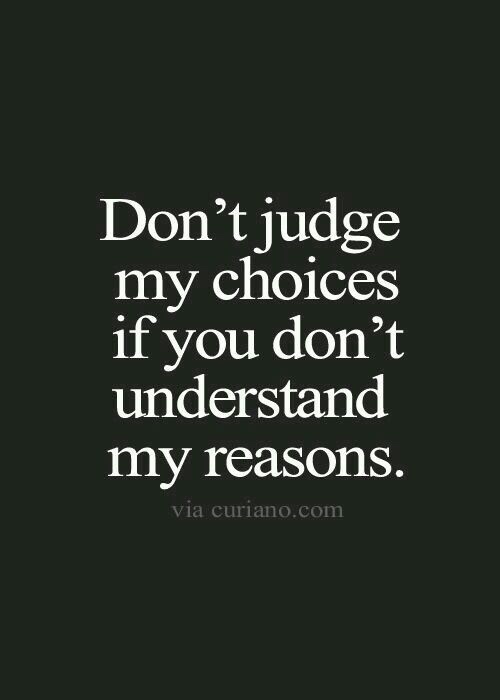 The perfectly behaved baby I’d ordered was never actually delivered and this parenthood thing was beginning to wear me down. I was meant to be super nanny – babies in my care were always perfect! Um, unless they were mine, apparently!

Nothing would settle him! If I picked him up he cried, if I put him down he cried, I had no idea what I was meant to do! I felt like a complete failure, not even his own mum could make him happy. He would get himself so worked up he would hold his breath and go blue and then he would over heat! I would strip his clothes off and stand outside bouncing him frantically.

Eventually I learned he was far more content without clothes on in the first place, however, this was a challenge, not for him or myself but for the rest of the world, and this is where I first learned to wear my new own grown armour whilst out in public.

“That poor baby! He’ll catch a chill” “it’s freezing, you should cover that baby up” no wonder he’s crying, he needs some clothes on” “where’s his coat?”.

I’d heard it all, complete strangers would have an opinion, everyone seems to know far better than me and somehow they felt that they had the right to tell me so!

Aiden has olive skin and tans easily, so as a baby, wearing nothing but a nappy and occasionally a vest for the majority of his little life and being born just before the summer meant he was no pasty pale baby.

On one of those painful trips to Asda, before I learned Asda sent Aiden into complete sensory overload, a delightful older lady decided she would explain to me in great detail what an awful parent I was for allowing my baby to be the golden brown colour he was and insisted I cover him up. With my new grown armour and my lack of patience I couldn’t resist my flippant reply! “Thank you for your concern, however, my husband is actually black, African in fact, and we’re actually quite surprised at how pale our baby is!” Ok, so it was a little white lie, but seriously why do complete strangers feel they have the right to judge someone they know absolutely nothing about!

Putting on my suit of armour was essential and has truly helped me mentally, the comments from the general public on some days have been appalling. I had to learn how to see the funny side or I would have either gone completely crazy or I never would have left the house!

To read my other blogs please click the link: https://sendmummyblog.wordpress.com/